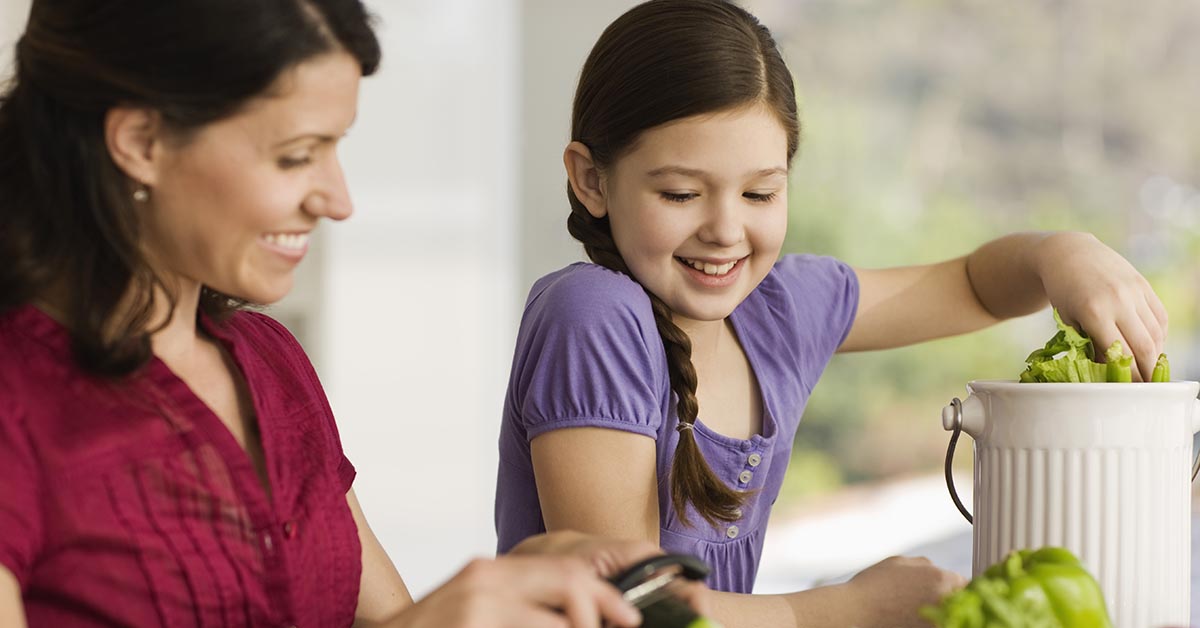 The Crohn’s & Colitis Foundation of America reports that roughly 700,000 Americans have Crohn’s disease, with the majority being somewhere between 15 and 35 years of age. Although researchers aren’t completely sure about what causes Crohn’s, through research they are finding that diet, stress, and other factors can often aggravate this condition, making functional medicine helpful when it comes to dealing with it effectively.

For example, one study published in Gastroenterology Research and Practice discusses findings that indicate that certain personality traits may negatively impact Crohn’s and make the symptoms worse. These include being a perfectionist and finding it difficult to express emotions. Anxiety and depression play a role as well, so treating these underlying causes can go a long way in easing the symptoms commonly associated with this condition.

Diet plays a role as well as another study published in the World Journal of Gastroenterology found that eating a semi-vegetarian diet can provide positive relapse-preventative effects for people diagnosed with Crohn’s disease.

If you live in Humble, Texas, Dr. David Groneck might be able to help you with your Crohn's disease symptoms. Give our office a call today at (281) 540-7201 for more information or an appointment.